After spending an entire day with the new iPhone 4S after upgrading from an iPhone 4 the differences between the two products are lackluster. Here are my impressions

I waited in line for an hour to get the iPhone 4S at 8am today with 30 other crazy people (mostly Blackberry users) but the experience was easy going. While setting up the phone I logged in to my iCloud account and got it restored from my iPhone 4 iCloud back up which worked pretty well until I left the store (and leaving the wifi). At this point I couldn’t sync from iCloud  without wifi, so I went to work and it took 2 minutes for it to sync settings. After my 8gb of files were synced, the phone was exactly how I had it setup on my previous iPhone, down to the tabs open in the browser. This was such an easy migration period, which is why I love iCloud. 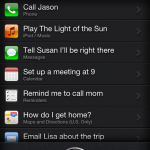 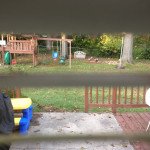 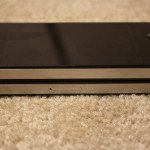 Siri and voice-to-text work wonders but it’s not much more than what we’ve seen on Android based phones. That said Siri is pretty fun to interact with, asking it things such as “Call my brother”, Siri will ask who is your brother and remember who it was.

The camera is noticeably improved but nothing to write home about, and the speed tweaks to the device it self are slight. What’s more noticeable are the iOS5 and iCloud tweaks which is available on both devices. If you are on an iPhone 4 I’d say stay with it, but I’d recommend the iPhone 4/4S experience to any new comer.

Here are a few random shots I’ve taken with the new 8MP camera. 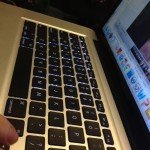 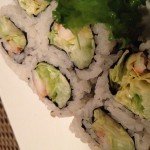 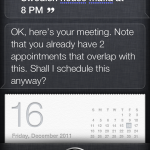 Engadget has a great breakdown of the new product.

Did you buy the iPhone 4S today? What did you think about it?